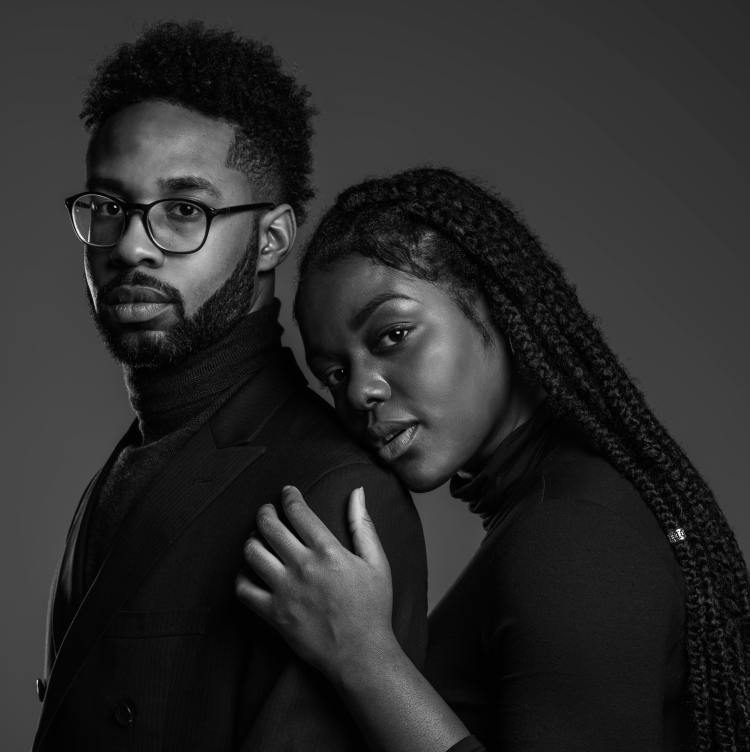 Shout out to all black women and men! How long are we going to keep hiding our culture and heritage under wigs because that’s what America perceive as professionalism? Our hairstyles portrays our culture and heritage. As a black American, we have faced so many wars(discrimination) and we have won many wars too but race-based hair discrimination is another war we all need to win right now.

As of 2022, we have victories in 12 states which means so far, twelve states have lawfully made race-based hair discrimination illegal. In other words, California, New York, New Jersey, Virginia, Colorado, Washington, Maryland, Connecticut, New Mexico, Delaware, Nebraska, and Nevada has passed the Crown Act or variations on it.  In addition to the aforementioned, more than ten cities have passed the Crown Act in states where is yet to become law, and at least 17 states have completed the filing or pre-filing steps that could soon lead to official legislation.

The primary aim of this article is to implore all American to help us win this war in all states by signing the petition to end race-based hair discrimination.

The CROWN Act was created by the CROWN Coalition, an alliance of organizations dedicated to the advancement of anti-discrimination legislation. Coalition founders include Dove, National Urban League, Color Of Change, and Western Center on Law and Poverty. Numerous federal and state legislators have also joined the movement.

To help end race-based hair discrimination, sign the petition and ask your lawmakers to pass this bill. It is long overdue!

Incase you missed our previous articles on this topics, catch up here

Why Are You Not Rocking Your Natural Hair At Workplace Yet? | Change the Narrative

Stepping Up The Fight Against Race-based Hair Discrimination

We want inclusive beauty. All beauty should be recognized and welcomed in schools, at work, and everywhere else. Narrow beauty standards make it difficult for women and girls to freely express and celebrate their own beauty. And while all women experience appearance-based pressures, Black women are disproportionately impacted by the Eurocentric beauty standards that so often define what’s seen as beautiful. – Dove So let’s come together and end race-based hair discrimination by signing the petition.

Despite our skin colors, hairstyles or other significant differences, we should all be treated equally.