STEPPING UP THE FIGHT AGAINST RACE-BASED HAIR DISCRIMINTION 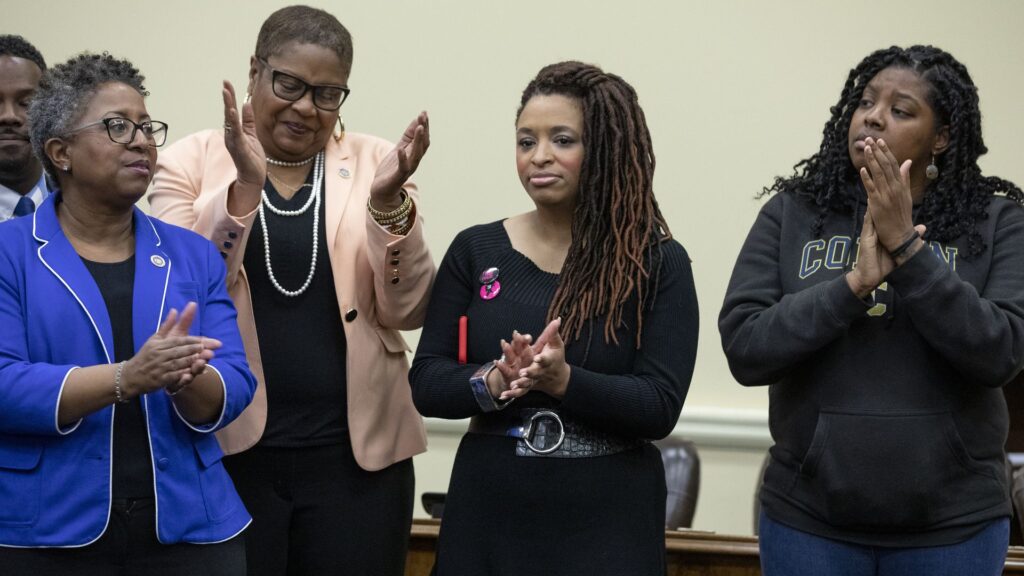 Race – based hair discrimination is a thing especially in Corporate America. Nearly 35% of African American has experienced natural hair discrimination when trying to get a job or at their pre-existing workplace. Many Americans perceive naturally curly black hair as unprofessional or uncared hair.

A lot of people are stepping up the fight against race – based hair discrimination in corporate America and The Hair Debate Team is one of those.

Over the past years, a growing number of states are stepping up the fight against this discrimination by passing a bill that makes race-based hair discrimination illegal especially in Corporate America. Nevada is one of 13 states that have passed versions of the CROWN Act since California enacted its law. The others are Colorado, Connecticut, Delaware, Maryland, Nebraska, New Jersey, New Mexico, New York, Illinois, Oregon, Virginia and Washington. About three dozen cities and counties have passed similar laws. 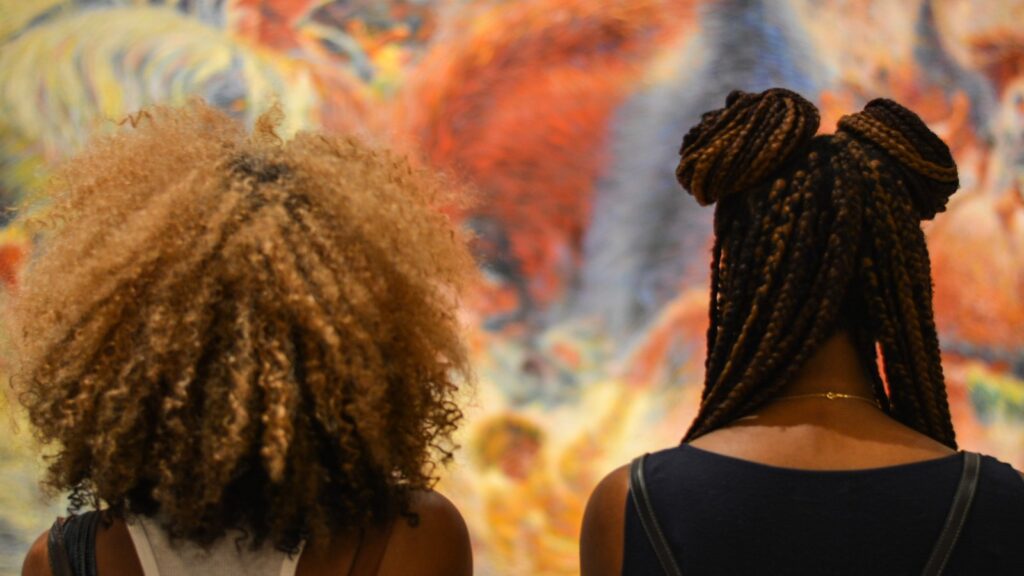 According to PEWTRUST, More places may follow suit. Legislators in 19 states introduced versions of the CROWN Act this year: Measures passed in five states, failed in five others and are pending in the rest, according to the National Conference of State Legislatures.

The Hair Debate Team debates on how Black Americans often face discrimination because of the way they wear their hair, especially at their pre-existing workplace or when looking for a new job. Morale Ocain, CEO, Master Cosmetologist and the host of The Hair Debate show introduced the topic of discussion “CROWN Act” while the guests aired their respective views on the topic. She also went further to clarify what the CROWN Act is all about which is creating a Respectful and Open World For Natural Hair and noted that Black Americans have been discriminated against which made them  step out to create this Act. 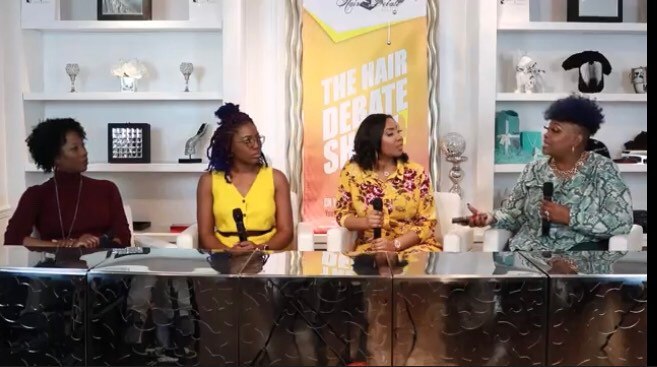 “The CROWN Act was created in 2019 by Dove and the CROWN Coalition, in partnership with then State Senator Holly J. Mitchell of California,  to ensure protection against discrimination based on race-based hairstyles by extending statutory protection to hair texture and protective styles such as braids, locs, twists, and knots in the workplace and public schools.” CROWN Act

Dr Donna Oriowo, one of the guest in the show said “White person that has black hair texture will never be questioned or discriminated in a corporate America because they have the privilege of their skin color” She continued, “How you wear your hair does not dictate whether you are professional or not, it does not dictate whether you are or not able to do your job” Nadra Hunter, professional in Corporate America, Interrupted, “I have masters in Organizational Management, my hair didn’t go to school, I did”

Dr. Donna Oriowo continued, “When a white person walks into an office and they are unkempt, like their hair is dirty like those locs they tryna wear. They will be given the benefits of the doubt and they are still going to get the job.

Supporting the argument, Dr. Amanda Nicholson commented “In Corporate America white people are allowed to express themselves however they want and that includes their hair and their dress choice but a black person is not allowed to do that! Damn! That’s discrimination.

Morale Ocain asked, “Do you think agencies are stepping up to the fight against this discrimination?”

Dr. Amanda Nicholson responded to the question, “No, mainly because Black hair is the hair that is always discriminated against, is always the hair that is seen outside the norm when it’s in its natural state. White girls have frizzy hair and nobody frowns at it and it doesn’t stop them from getting a job. They can wear messy burns whenever they want and their men can wear male burns to work and nobody frowns at it but when it’s a black person it will be perceived as unprofessional.” If this is not discrimination, then I don’t know what discrimination is.

Morale Ocain recalled how individuals will run to the salon and say “ I have an interview and oh I must straighten my hair” and I’m just like “you don’t have to necessarily straighten your hair, let’s place it in a professional style” 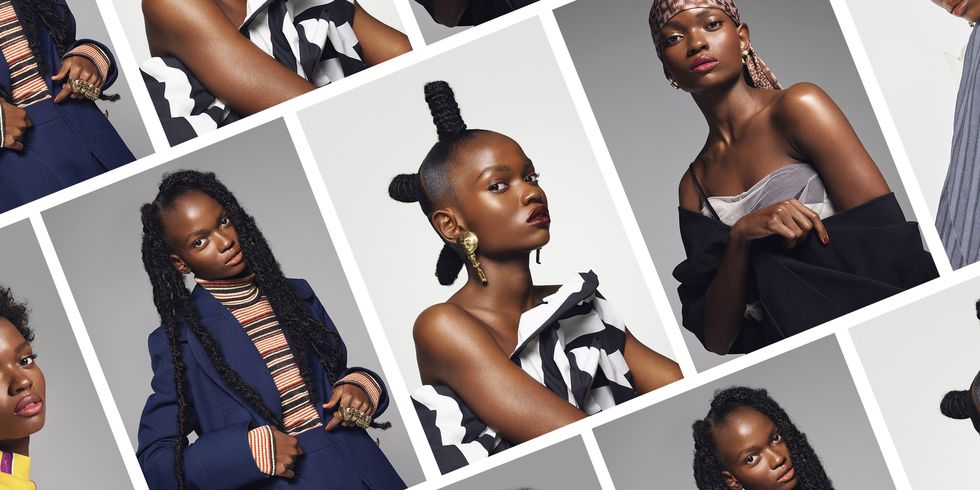 For deeper insights, visit our Youtube channel to watch the The Hair Debate Team as they debate about the topic.

NOTE: Our newsletter will arrive right in your inbox on 7th February, 2022. Please subscribe to our email to receive our monthly newsletter and updates. Thank you.