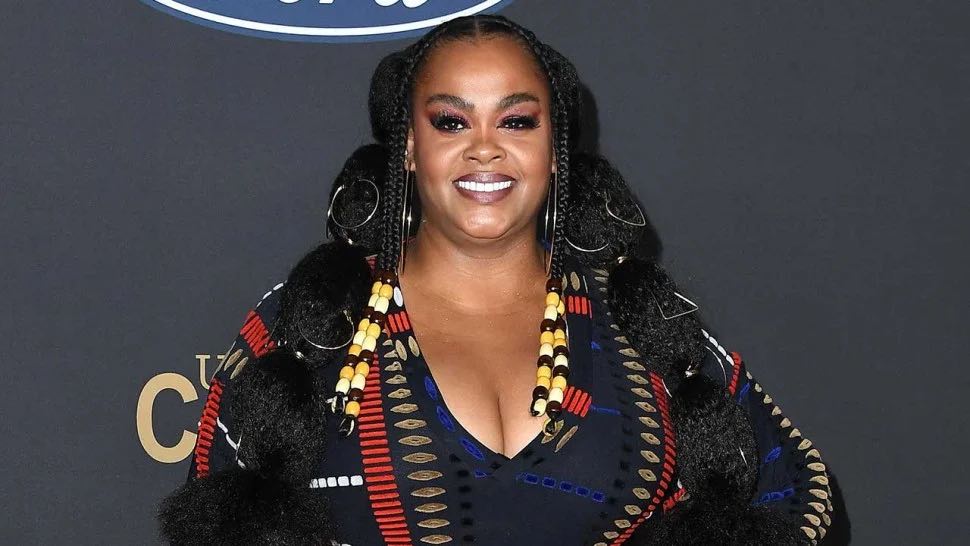 Over the centuries, hair has become the epitome of feminine beauty on which women appear to pride themselves.

Hair is an emotional and perceptive concept that influences our self-esteem most times. It depicts how we perceive beauty; It’s an extension of our personality, even our spiritual beliefs. But, are we more than that?

Three-time Grammy Award-winning singer-songwriter, New York Times best-selling poet, and critically acclaimed actor, Jill Scott sits with HuffPostLive to talk about what it means to have natural hair in Hollywood and why hair is just a hat you can switch at any time and apparently doesn’t define her.

She made a simple but yet profound statement about women’s hair, calling it “hat made of hair”. Descriptively, she said “ “It does not define me(my hair). It does not make me who I am in any way, shape or form,” she continued, “It’s a hat and tomorrow I’ll wear another hat. And then I might wear another one.”

Jill Scots confirmed that she’s a naturalista when it comes to her hair and she definitely doesn’t welcome a lot of hair synthetics “I love my hair so much, that I don’t want a bunch of heat in it or sprays in it. I don’t need that,” said Scott. “My hair doesn’t like it anyway. So I’ll just keep switching hats.”

Being the idol that she is, she offers this bit of advice to those dealing with the problems that hair can cause. She hopes that young Black women can “not to separate themselves because of this hat that you have on” and always remember that “at the end of the day…we’re still all black women.” “

“Just know it’s a hat,” said Scott. “Don’t get caught up into the traps and believe that that’s you.” 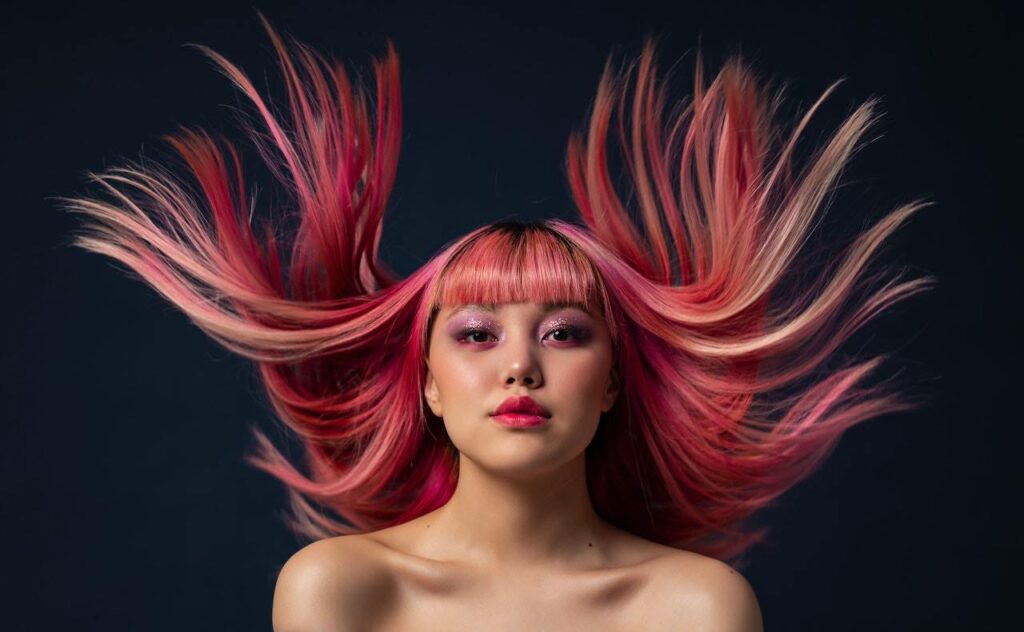 My mother and grandmother painstakingly nurtured my tresses, and by the time I was eight years old, I had enviable locks. As a direct result

of my genes (our origins are supposedly in Kashmir), I had a fair and clear complexion. To add to it, I wasn’t a fussy eater and loved the food!!

As a result, by the time I was nine, I was overweight and a fair girl with the best hair texture in my class. That I was good academically and a good singer was

the icing on the cake.

And then puberty struck. I was almost twelve when I had my first cycle, and to be honest, I was waiting for it. We were told it was a transition to

womanhood, and my naive mind had built up images of what I would like to look like as a woman.

I was twelve when my hair-fall began. At first, it was a little more than your usual hair loss and everyone said it might be due to hormonal changes.

Those days we didn’t have a practice of going to a gynecologist or a dermatologist. The good old family doctor handled it all, and he said it was nothing to worry.

However, my hair began to fall with a vengeance I had never known or heard of, and soon, I had to cut my hair short to shoulder length to prevent further

loss. I thought it would solve it all, but my tryst had just begun…

I was under tremendous pressure to perform well in school and extracurricular. Suddenly the plump physique, which was ‘cute’ till a few days ago,

became the subject of body shaming. The hormonal changes added to the chaos, and my weight gain and hair fall… compounded my anxiety, resulting in

my first panic attack at the age of fourteen.

Then on began a series of experiments with various remedies, from shampoos to soaps to medicinal powders to oral medication, to oils, to alternative

medications… but of no avail. So the debacle continued, and my hair bid adieu gradually.

But more than the actual loss of hair, the insults and shameful jibes that came my way hurt more. As a result, I was wary of making friends and had

withdrawn into my shell.

Suddenly my all-rounder status held no value in front of my physical constitution.

Furthermore, my ariety attacks very often resulted from me trying to better myself in every other area to make up for the lack of hair!

I settled into matrimony, and thankfully my husband didn’t bother about the scanty hair on my scalp. Pregnancy only aggravated the hair fall rate, and

today, three decades after I first began to lose hair, I barely have hair on my scalp.…. Hypothyroidism added to my voice.

Now that I am cruising along the four ohms, I don’t care about vanity. My general health matters to me, and I learnt to let go ages ago. So I am happy in my

gamut of hair or no hair. The hair fall rate has come down on its own accord in the last couple of years, but the saga continues.

I now know this is an autoimmune condition called ‘Androgenic alopecia,; and all the possible medications I have taken have had adverse effects on my

health. So I gave up years ago… My friends don’t bother about my hair loss, nor do they judge me based on the amount of hair on my scalp.. that’s why they are my friends!

I work with specially-abled children, and they are the most beautiful souls on earth. They have täught me far more critical aspects of one’s life than vanity alone.

But there are days when I see a new beautician or a hairdresser in the parlor, and they comment on why I don’t do anything about my hair. There are

strangers whom I come across who say, “Hey, you don’t have hair on your head…?”

I smile and reply, “oh, there is no hair, is there? Thank you so much for the information… I wasn’t aware, you see!!”

Although a little later in life, I have learnt to accept my condition and live with it. My mirror is used to it as well!

The hoods and veiled tresses judge the woman. Her size, her skin, her clothes is of greatest concern. But she is beyond the physical attributes. She is the soul that mirrors her passion

I certainly hope you can look in the mirror at all of those amazing little differences that make you uniquely you and love yourself.

My hair doesn’t define me.