Man Weave, How Do Ladies Really Feel About It? 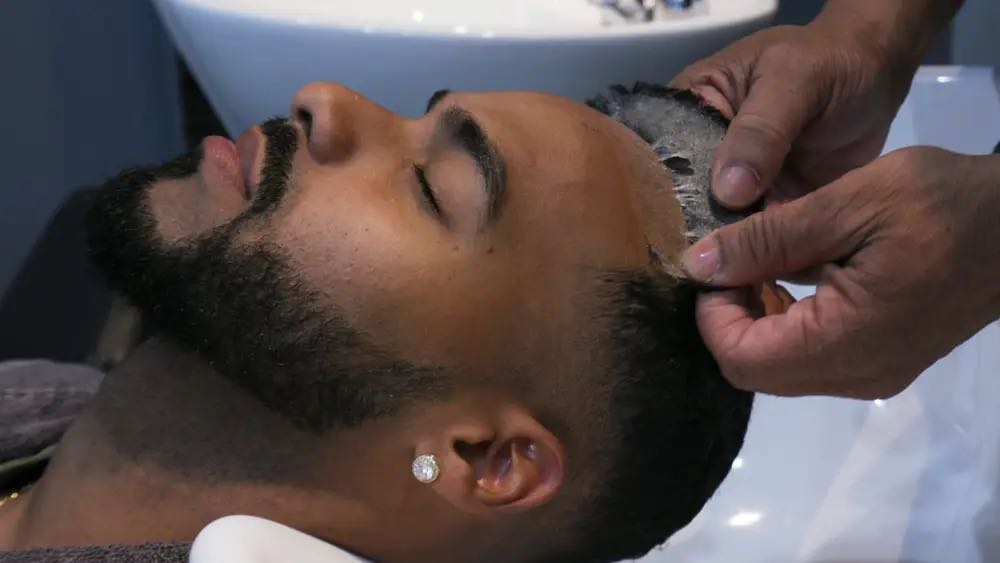 Man weave, also known as a “custom hair unit” is a hair extension specifically made for men who are going through hair loss or simply experiencing hair thinning as a result of alopecia, aging, genetics or any other reasons.

In our previous article, we noted that when a guy experiences hair loss, it usually comes with some degree of self-perpetuating shame and embarrassment hence male hair unit is kind of a big deal for such guys and a genuine game – changer for men whose self esteem depends on their physical appearance.

Multiple studies have linked male pattern hair loss to lowered self-esteem and decreased confidence. So, the weave kind of brings back that confidence.

But how do ladies really feel about male hair unit? Over the years or since the invention of this new deal, it has stirred mixed reactions among women.

Dynasty Goddess conducted a survey and came back with this response,  “From talking with many women young and old about the subject matter, there has been a 50/50 consensus. Many women feel that men should have the right to wear hair extensions if they please. Especially if it makes them feel good about themselves and helps to higher their self-esteem. While the other half, feels that wearing a male hair unit can be seen as feminine or too womanly. They have made statements saying they would not want their spouse to wear one and would prefer not to date a man that does. There was also statements about feeling tricked or bamboozled after the removal of the male unit.” 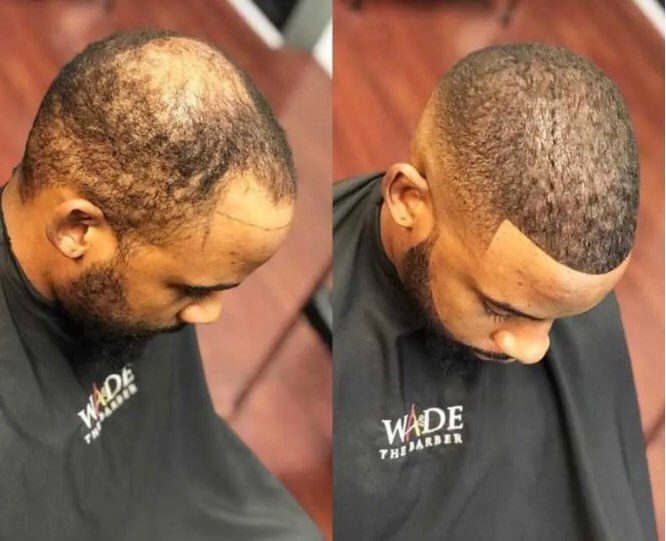 Blac also shared their opinion on the topic, “As a straight woman who’s single and dating, I do wonder, though. How might I react if some guy I was getting to know pulled a Steve Harvey on me? Would I feel hustled, scammed, bamboozled, hoodwinked, lead astray, as Ja Rule says? Would my attraction to him wane? I don’t consider myself a shallow person, but I won’t pretend that looks mean nothing to me, and I would rather a full head of hair that could stand up to a pool dive.”

“But, I suppose, it doesn’t really matter how I’d feel. Just like it doesn’t really matter how men feel about women wearing weaves and makeup. Your head, your choice. If you don’t like it, don’t put a ring on it, but we should all feel OK about taking advantage of whatever tools are at our disposal to make ourselves look good and feel even better.”

In my humble opinion, do what makes you feel good! If you are kind of a man whose self esteem oozes around your physical appearance and you think hair loss or hair thinning has snatched that away from you, do whatever you can to get it back even if it means installing a weave. Be unapologetically you. So if you don’t like the bald patches, weave it.