My Relationship Is Ruined Due to Baldness. What Should I Do? 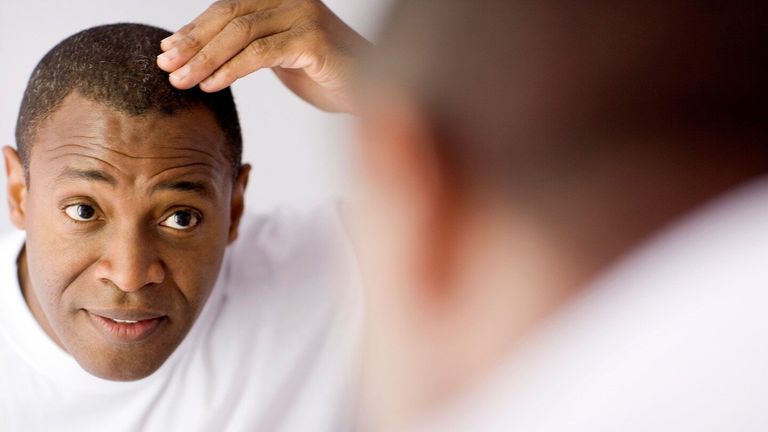 Baldness comes with a lot of emotional burdens which includes, insecurity,  loneliness, withdrawal and isolation, a sense of loss and grief, sadness or depression, confusion, denial, stress, anger, hopelessness, embarrassment and fear. All these negative energies can ruin our relationship if not controlled.

As stated by many authorities including, WEbMD and Mayo Clinic, Hair loss can damage or fracture men’s self esteem and can adversely affect their Interpersonal relationship, especially with the member of the gentle sex. “For men who are very invested in their appearance and who identify as a younger-looking man, hair loss can significantly impact self-esteem.” noted by psychologist Paul Greene, PhD. It can lead to shyness, insecurity and even depression.

Baldness or hair loss in general can cause low self esteem and feelings of unattractiveness. In case you don’t know, low self esteem is one the greatest enemy of healthy relationships. Low self esteem can develop into insecurity( the thought that your partner may be attracted to someone else and leave the relationship because of your new look).

According to Peacefulmind, “Low self-esteem can give rise to jealousy and insecurity in a relationship. You may question your worthiness to your partner, and believe it is a fluke they like you. As such, it is normal for people with low self-esteem to expect their partner may be attracted to someone else or fear they will leave the relationship” 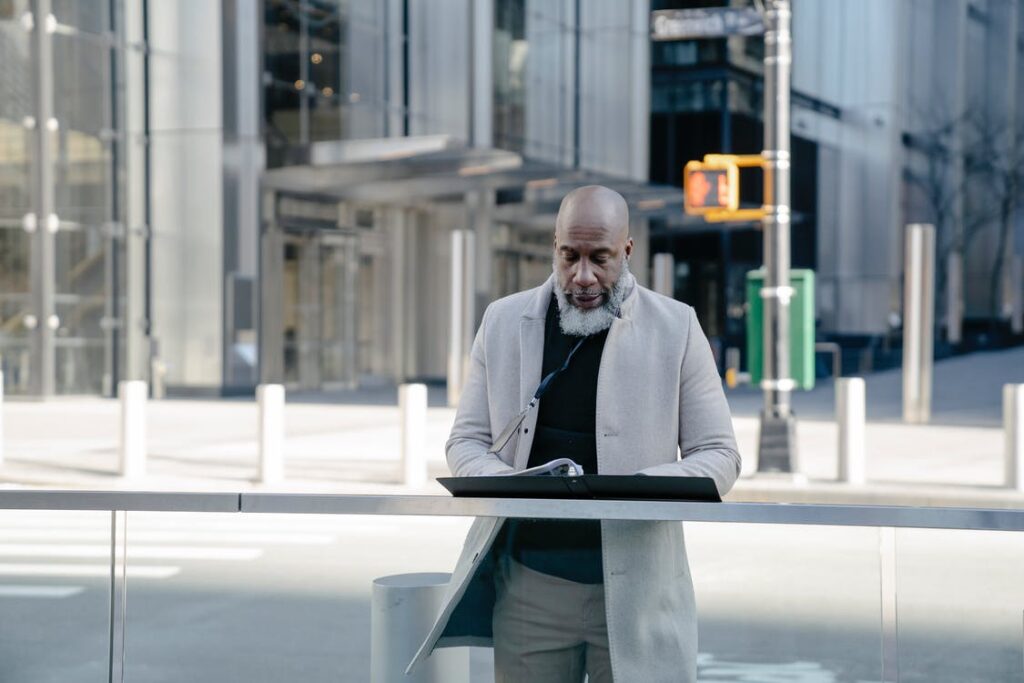 But one thing I can assure you is that, it’s all in your head, nobody really cares and the people that care are insignificant. So, stop putting yourself down and feeling so low because of your baldness. In my opinion, absence of hair makes no difference to your level of attractiveness. You are bald and so what? Embrace it and walk around the city like you own it.

According to Amanda Sanders of New York Image Consultant, if a man acts as though being bald doesn’t matter to him, then it doesn’t matter. And there’s even hope on the Hollywood front in that regard. Several film stars, such as Bruce Willis, Ed Harris, Samuel Jackson, and Sean Connery, project self-assurance by making no effort to hide their thinning hair   or baldness.

She continued, “I hate to say this, but nothing is less attractive than a man with thin hair who is trying to hang on to it,” Sanders says. “I seldom see anyone with a toupee or hair weave or hair plugs who looks fabulous. It always looks fake, and I think that’s a put-off. Women find it more attractive when a man has more confidence in himself, so a balding man should just embrace being bald.”

What Are Folks Saying? 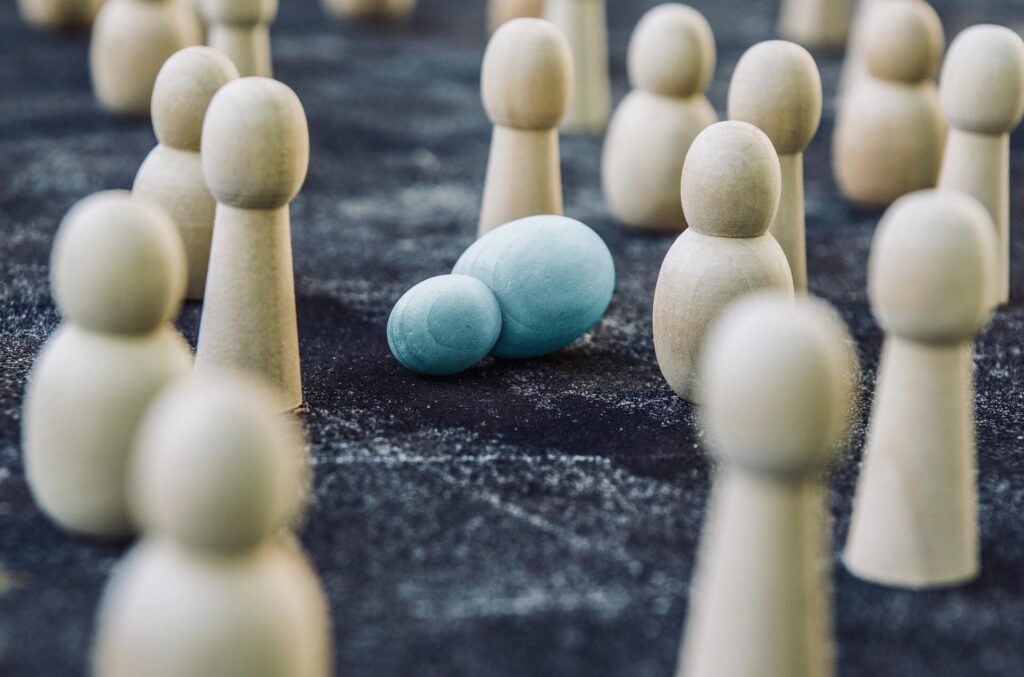 I am getting bald too, but i do not care. Why will i bother about someone stupid.

If you are bald, doesn’t mean that you have a disease. How hair is even important ? I don’t see any biological benefit of growing hair on your head. It just makes you look OK.

We think its cool to have hair on your head because that is what we are used to.

And to those girls who want a guy to have lots of hair on his head does not want him to have hair anywhere else. That is some F**** up logic.

Its alright to feel insecure, but acting like girls are all that matters to you, is sick.

If that girl friend of yours is saying that as a joke then it’s alright, but if she’s saying it seriously. I’d have slapped her myself. No offense.

But they must know even boys have feelings and gets hurt too. – Gaurav Dhama

I’m sorry to hear that and I’m sorry to say this, I guess you need to stop putting yourself down because of baldness, it sounds like a lame excuse. If a person really loves you and accepts you for who you are, then your baldness will never be an issue. You need to learn to fully accept yourself first before anyone can fully accept you. If you really want to address your baldness and if you think it will increase your self esteem, you can spend money for procedures. – Elann

I am sorry to hear that this girlfriend is such a shallow person that she can’t accept you as a person.

I hope that you realise that life would not be good with such a shallow person and dump her, and find someone else who loves you for yourself.

Everyone’s appearance changes throughout life. To view this as the important aspect in a relationship means that person will never be happy. We all grow older and look older. – Teresa Gemellaro

I’m not bald and I’m not a guy but I wanted to weigh in here anyway.

I was married to a man with great hair. Seriously, it was thick and auburn and had copper highlights. It was gorgeous. He was also tall, muscular and strong – an Adonis, as one of my friends called him.

I adored him but he caused me an immense amount of anguish. In the end, his physical attributes could not make up for his emotional and psychological abuse. I hope you see where I am going with this.

Now I am married to a man with almost no hair. The hair, or lack thereof, is really not an issue. How you make people feel matters more than the amount of hair you have. Bald can be great, bald can be sexy but it depends on how you carry it. – Gizelle Bichard

If my boyfriend loses all his hair, then he is going to face serious trouble. What trouble? Troubles like-

This answer is for you Pratik Palchowdhury